Providing safety, support, and education to our community’s youth.

In October of 1998, a series of shootings prompted residents in Santa Monica’s Pico Neighborhood to organize the largest demonstration against youth violence in Santa Monica’s history. Residents responded to the shootings by organizing the Vigil for Peace on November 2, 1998. Through this event, community leaders in the Pico Neighborhood revealed that between 1989-1998, twenty-two youth were killed on the streets of the Pico Neighborhood in Santa Monica. More than one thousand residents, families, and friends marched through the heart of Santa Monica to call an end to the violence and to support families who have had to suffer for many years due to the neglect of this social problem. The forum on Youth and Social Justice, a follow-up to the vigil, defined the problem of gang violence as a product of deeply rooted social and economic inequalities. Participants discussed issues of segregation, institutionalized racism and poverty as the root cause of violence and youth-related issues. Various youth and community leaders urged the Santa Monica City Council to expand funding for youth services in the Pico Neighborhood.

After various months of planning and advocacy, the youth and families of the Pico Neighborhood won a decisive victory. On June 12, 2001, the PYFC was awarded a grant to deliver services to youth and their families. 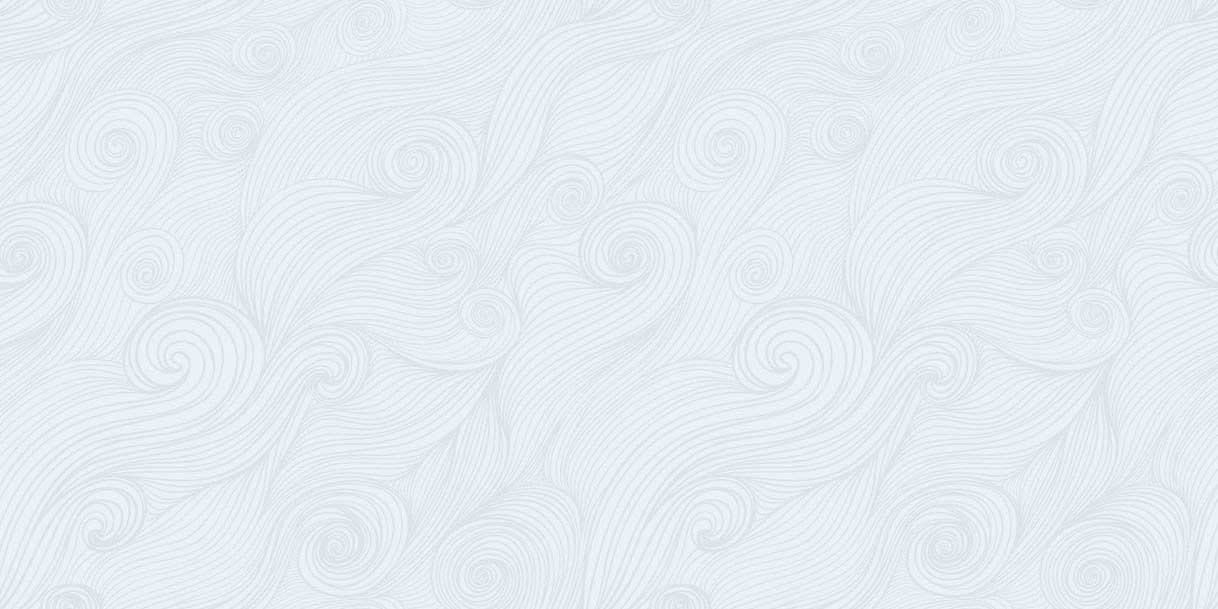